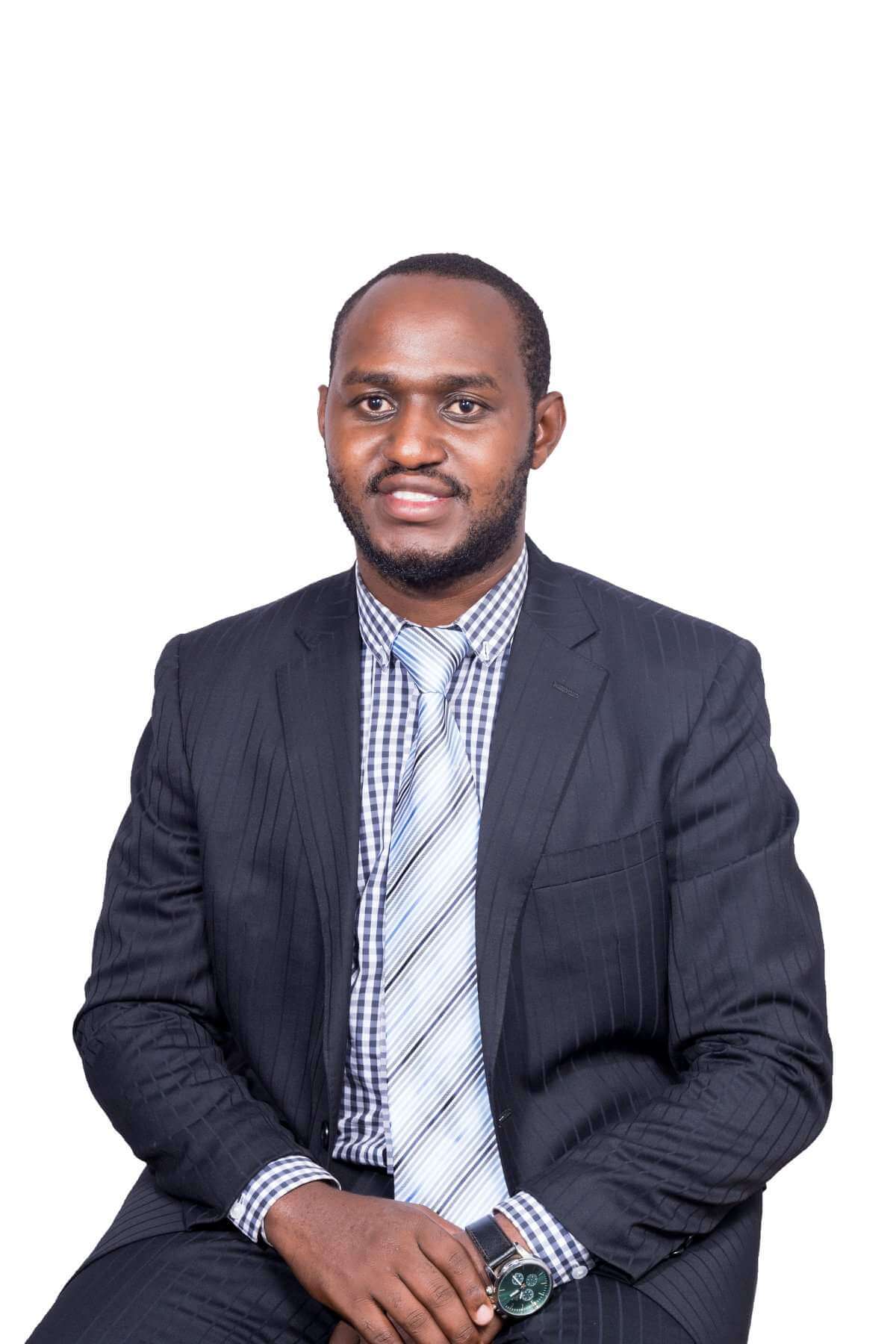 Well, where as I have been contemplating on whether I should have directly addressed this note to *Mr Anthony J. Blinken, the US Secretary of State, I got a second thought that perhaps what was contained (content) in his official statement of 16th April 2021 about VISA restrictions to Ugandan Government officials, was a briefing he got from the US Embassy in Kampala headed by *Ambassador Natalie E. Brown*, thus I decided to address this note to you, your excellency so that you brief Washington D.C once again.

First, since we have not physically met before, allow me briefly tell you about me, I am one of the pioneer group members of Ugandan Youth Advisors to Washington D.C, a group of Ugandan youth that was carefully selected from across Uganda from different careers and passions. You could say these advisors are the best of the best of those days from with in Uganda, they are challenged but have never been equalled, we were advisors to Washington D.C at a time when US seemed to be against the Moslems across the world, the time when your President Bush Jn had put most Islamic states on fire!
The period where most Countries were looking at Americans as people forcing their white supremacy feeling against the rest of the world.

Part of our mandate was to also learn about the American people and paint a different picture of how America was a land of dreams, welcoming all religions, races and tribes.

Now that you have a hint on who I am, allow me get back to the topic of discussion.

There are other working relationships Uganda has had with the American people which am aware you know.

I can authoritatively put it that Ugandan People and American people have shared interests in different areas, hugely in as far as health, defense and other areas are concerned and this working relationship should be allowed to bloom further.

Please do inform Washington D.C, or The US secretary of State that what happened in Uganda before, during and after the January 14th 2021 general elections were incidences emanating from the process of a growing democracy same as what happened in Washington D.C at the Capitol building during the process of President Trump’s alleged impeachment, you recall very well that the US Police was forced to open live bullets on the American people who supported President Trump, excessive force was used on Americans, lives were reported lost and arrests were done.

Mr Anthony J. Blinken needs to know that here in Uganda both opposition and Civil society have decided to involve themselves in subversive activities that mislead citizens and with deliberate intentions to weaken the current regime, such activities the US itself would not allow.

Governments are there to protect lives and interests of Citizens therefore the riots that we saw before the January elections were to disrupt the peace and rights of Citizens, the security forces had to come in to calm down the situation that would have made our Country un Governable, yes, there were some elements of excessive force being used on some citizens but at some point it was inevitable, we regret to have lost lives but the security personnel who led to loss of lives and human rights violation are under investigations and some were tried in courts of Law and therefore accountable as individuals.

There is no any state that would keep their hands folded when the lives of majority citizens are being put at a menace by some radical elements with aims of disrupting the legitimate systems of Governance, as a student of Development and Democracy, I believe in State apparatus to protect lives of Citizens at whatever cost, human beings are violent in nature therefore there are times that call for using fire to calm down fire.

On the issue of international election observers not being accredited to observe elections, this allegation is really below the belt, election observers were on all polling stations across the Country, I happen to have been one of them under Youth Coalition on Electoral democracy as well I witnessed how the European Union had deployed observers in the entire District of Rukungiri, therefore those that are claiming not to have been accredited either came in late or they deliberately want to tarnish, undermine Uganda’s electoral processes.

Uganda’s 2021 electoral processes have been free and fair by all minimum Standards amidst COVID-19 challenge.

Please allow our democracy to grow organically, we can not be at same level like US, we can only be Uganda, you know very well that the electoral process of USA also got challenges with President Trump claiming that his victory was cheated in favour of President Joe Biden through electoral frauds and how he wanted to peddle influence in overturning the results.

Otherwise, slapping Visa restrictions on some individuals in Ugandan Government won’t help much but rather dent our cherished relationship but as well a sign of a failing diplomatic relationship that is not being handled properly especially on our side, Uganda’s diplomats should and could have done better in as far as engaging Washington D.C is concerned.

For now, we will not have any feeling of the Americans have starting policing the world again!

Let us mend our differences and work for the well being of humanity.

For God and My Country.