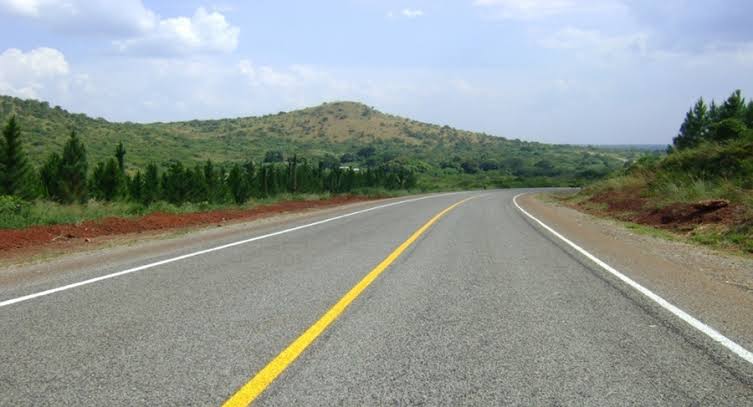 The African Development Bank has granted a No Objection to award the Contract for the Construction of the Busega-Mpigi Expressway to CMC Di Ravenna in joint venture w/ Advent Construction Ltd [Italy] following a review of UNRA’s recommendations.

Background of the project

The current road is a two-lane single carriageway in good condition. The government of Uganda plans to widen the road to a four-lane dual carriage highway, as part of its efforts to decongest Kampala. The construction is planned to be funded under a public-private partnership arrangement.

The design includes four major interchanges at Nabbingo, Nsangi, Maya and Lugala. These interchanges will allow connection with the Northern Kampala Bypass Highway, the Entebbe–Kampala Expressway. The government of Uganda has secured funding of US$91 million (UShs322 billion) to fund the 23 kilometres (14 mi) section between Busega and Mpigi. The 9.5 kilometres (6 mi) section between Kibuye and Busega is to be expanded by China Communications Construction Company (CCCC), with funding from the Exim Bank of China, once CCCC has completed the Entebbe-Kampala Expressway.